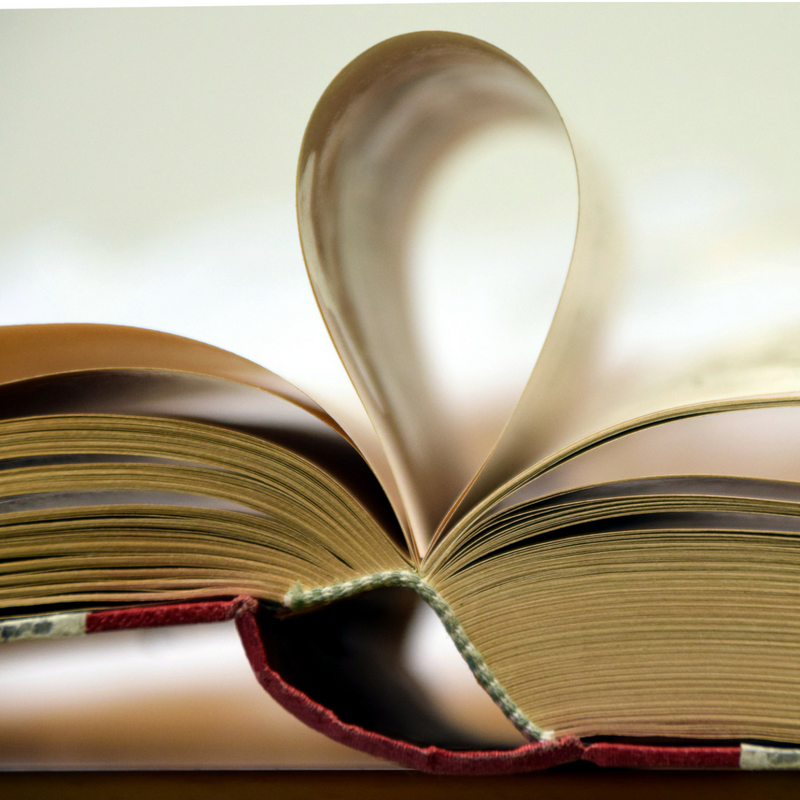 I was at an interesting talk last month where traditional African religions were being discussed and an important realisation hit me on the crucial role of writers both creative and academic. Both kinds of writers inform the imagination of a nation. So it is important to be a well aware and informed writer as reading and tapping into established knowledge is important but cannot overshadow the need for one to meaningfully contribute to the creation of one’s nation’s knowledge.

I am not in this instance talking about a blog post that will take a whole 15 minutes to write but a well thought out, delicately researched production of knowledge. We in Africa especially need it.

We can no longer sit back and read others words plotting about our lives, our experiences and our history. We simply cannot allow another generation’s knowledge to go unrecorded. I am probably being alarmist and wiping the brush too wide but I need to get my point across. With the likes of Pieter Mulder recently making ridiculous false claims about white people being the rightful owners of Cape land it is clear that we still have a long way to go.

Some have even dared to say we as Africans were not cultured before we were saved by colonisation. To them it is only knowledge that has been coded and recorded in a way they approve of that matters.

Let me go back to the panel of the African Religion debate that had sparked this train of thought. At some point the panel was told by an African priest that there was the Koran, Bible but there was no recorded religious text written by Africans. It was a very smug statement meant to instil insecurity into anyone who believed or respected traditional African religions. One panellist expertly replied “don’t worry, in the years to come our children will benefit because we have started writing. We are writing now, we will be having our own collection of books.”

I think that reply captures exactly what I am trying to say. It has been a while. We do have a few books right now but because we are now more aware of the need for such books, and since we are aware that we need to control the production of knowledge I am certain we will work on ensuring that books are written accurately depicting our experiences, beliefs and culture. In turn the next generation will have our books to tap into and our theories to expand on.

We can do it one letter at a time.