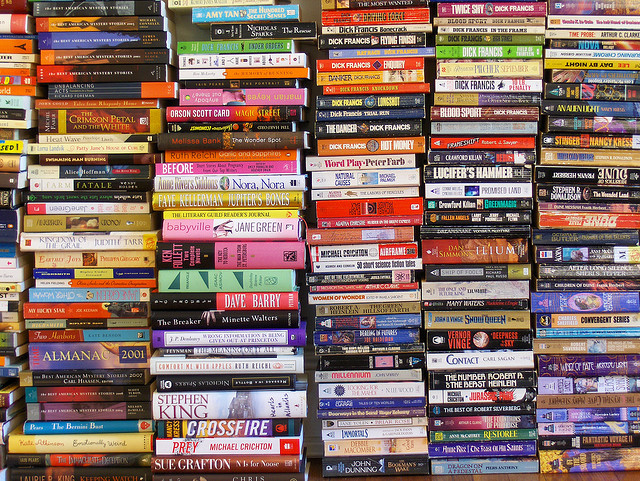 There seems to be dread in the air, articles are flying round declaring the demise of the book store and the death of the book. Looking around it seems the dread is founded, the book stores are slowly closing – Boekehuis, Wordsworth at the Waterfront, some Exclusive chains to name a few. Is the book dead?

A friend of mine, sensing the current publishing environment has begun to buy hard copies of her childhood favourites. The books are for any off spring she might rear in the future, she is afraid they might never experience reading those books the same way she did when she was younger. As someone who is currently employed to convert books into electronic versions she knows what the future holds for us. The future is going to be hard for us who are finding it hard to convert to e readers and iPads.

But it is not all doom and gloom. I saw a glimmer of hope, I had the delight of being part of the Cape Town Book Fair this year and not just as a delegate but as an exhibitor and it was A-Muh-Zing.

It was called the Book Lovers Fair and had the great slogan “definitely not the end of the book”. A sentiment that appealed greatly to me as I am unfortunately a fan and believer of print. I cannot adequately explain how amazing it felt to get to the CTICC and to be hit by the unmistakable smell of books. 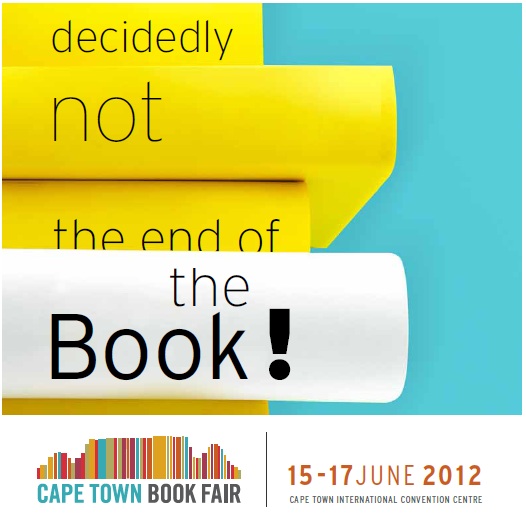 With the amount of articles being written about the approaching end of book stores the fair renewed my faith in book. Print is clearly not dead, the amount of people who attended the fair to buy books and not eBooks showed that books are not yet a redundant commodity and my friend and I are not alone. Michael did not lie.

The fair was criticised for the gaping absence of the big trade publishers but I think their absence gave the smaller publishers an opportunity to be seen. Some visitors to the fair were introduced to publishers they otherwise would not have known of.

The fair has gone a long way to appease me and I feel fortunate to be part of something so amazing. Only down part of the fair is that it seems to have attracted its fair share of kleptomaniacs. Seems being a bibliophile does not necessarily get rid of other flaws. Several books were nabbed from our stand and the saddest story was that my jacket was stolen while we were leaving but will not let those little moments of mischief ruin my love affair with book lovers and their fairs.