16 Jan Trilogy in Praise of Libraries and those who run them: Part Three

Words with a young book lover

A librarian, a director of the library services and now finally a chat with a library lover. This is of course not any library lover but a young 11 year old boy who loves libraries and the books and magic he finds in them. Tadhg, my nephew, put aside some time to talk to me about his relationship with the library. 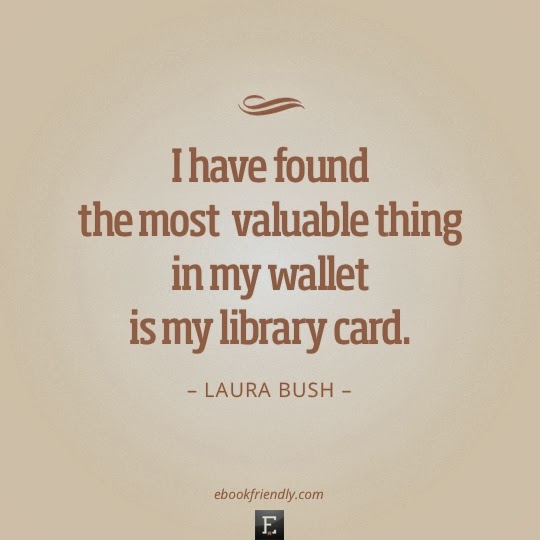 Firstly please tell us a bit about yourself:
Tadhg: My name is Tadhg. I am 11 years old. I play piano, gaelic football,hurling,karate and basketball.

Tell us about your relationship with books:
Tadhg: I love reading and books. I think that authors are very good for writing books. They are very entertaining and good for people of all ages.

What is your favourite memory of the library you go to:
Tadhg: Once there was a competition called the Readathon. It was about who could read the most books over a few weeks. A lot of people joined and it was really fun

How old were you when you joined the library for the first time?
Tadhg: I don’t remember when I joined because it was years ago

What is the best book or thing you have ever gotten at the library?
Tadhg: A book called Warriors: The Darkest Hour.

Do you want to write your own books? If so, what story would you write first?
Tadhg: I’ve written stories before and the first book I wrote was called ‘the super stealer’.
(Me: this sounds like a thriller, wish I could get my hands on a copy so that I could share it)

Do you feel that your imagination comes alive at the library?
Tadhg: I do feel this when I’m reading a good book and sometimes it feels like I’m one of the characters in the books.

And librarians? Are they as scary as they seem in movies?
Tadhg: I don’t find librarians scary. Once you get to know them you find out they are really nice.

Do you have a favourite librarian? Why do you like them?
Tadhg: I like all the librarians the same amount.

Do you prefer to read paper books or eBooks?
Tadhg: I prefer paper books as I have a bigger history with them but I’m starting to like eBooks. The good thing about it is you can bring more than one book.

What would your dream library look like?
Tadhg: My dream library would be a huge library with a guide map for everyone. It would include almost every book. It would also have a “Write Your Own Book” section where if you are a member you can write your own book!

What is biggest or most important lesson you have learned at the library?
Tadhg: Don’t judge a book by its cover.

Thank you for your time Tadhg, it was great chatting to you.

This series of interviews with individuals involved in the library was an insightful exercise for me and I hope that others found some gems of information in them.

One of the primary reasons I chose to engage in this exercise is because I love books, I love libraries and I wanted to take time aside to praise the people who make it possible and to show them how they change people’s lives through the account of the young book lover.